What You Need to Know About Bodrum 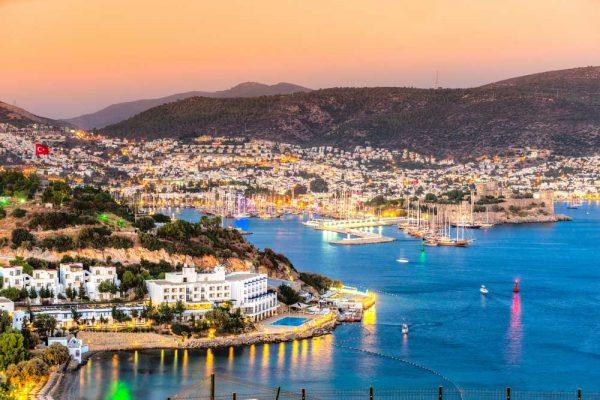 Bodrum is one of 13 districts of Muğla.

Bodrum is the first revival of the famous white lime-covered stone houses and indigo blue-door windows, bays, warm and peaceful people. During six months of the year, almost yaşattır writing, beauty nice poems, songs that are written in Bodrum, one of Turkey’s most popular holiday destinations revenue. It is one of the most preferred places not only for Turkish people but also for foreign tourists. Bodrum is seen as a place to relax the four seasons. It has a texture where you can close in, if you want, you can mix into the crowd. In these aspects, it addresses many different requests. The number of people who spend a few months in Bodrum every year as a native of Bodrum is also very high. According to 2016 data, it is the most populous district of Muğla with 13.000 inhabitants. This population is around 1.5 million with holidaymakers coming in summer.

Life in Bodrum is based on ancient times. B.C. In the 650s Bodrum was called ik Halicarnassos.. The city was called Petrium with the dedication of St. Petrus. The word petrium transformed in time to become “petrum rum,“ potrum ”and“ Bodrum Pet. The name of the Republic was recently changed to Bodrum.

Di When it comes to the slope

You will go as you come

They are always in Bodrum

Apart from this, Myndos Gate, colorful markets, cool bays, Rabbit Island, Bodrum with its many villages where you can taste local delicacies, offers many points to see you. It is not only a historical and cultural property, but also a district of entertainment. In our country, Bodrum is one of the most famous places for nightlife. With its music and entertainment festivals held every period of the year, it attracts many tourists from the country and abroad. The number of artists living in Bodrum is quite high. Hand-made wood, glass, seashell and so on. gift items are very common. Bodrum always inspired the artist, has written countless songs and poems. Famous people such as Neyzen Tevfik, Zeki Müren, İlhan Berk and Halicarnassos. are among the poets who wrote a lot of poems about Bodrum, who lived in Bodrum. Today, there are many well-known names who have escaped the confusion of Istanbul and settled in Bodrum. Some people continue to live between Istanbul and Bodrum.

The Mausoleum of Halicarnassus (Mausoleion), one of the Seven Wonders of the World, dates back to the It is a monumental tomb built in 4th century and it is located in Bodrum. Located in the ancient city of Halicarnassus 2400 years ago, this monumental tomb has a mysterious architecture rising up to 242 meters. This structure, which is one of the most important works of Bodrum, was almost completely destroyed by the Great Anatolian earthquake and today there are ruins of a building and a museum. The stones of the destroyed monument were used in the construction of the Bodrum Castle. Bodrum Castle is one of the strongest fortresses today and it has the second largest Museum of Underwater Archeology in the world.

There are many towns in Bodrum. These buses are provided by minibuses from Bodrum Bus Terminal. Holiday destinations are Bitez, Yalikavak, Turkbuku, Gumusluk, Gumbet, Turgutreis, Gundogan, Torba, Ortakent, Mazi, Yaliciftlik and Akyarlar. Bitez is one of the most popular bays in Bodrum. In Gumusluk, the famous Myndos Ancient City and Rabbit Island are located. Yalıkavak is one of the most visited resorts with its windmill and landscape as well as its spongy neighborhood.

Bodrum has a Mediterranean climate. It is generally hot. In summer, the temperature can reach 40 degrees and in winter it can fall to 10-15 degrees. Summers are dry in Bodrum. He takes most of the rainfall in winter and rain. Rarely snow has been seen. It has two kinds of vegetation. First of all, coniferous pine trees are common. More than half of the district land occupies forest-like areas, but this rate has decreased with the fires in recent years. Secondly, shrubbery and shrubbery appear widespread. 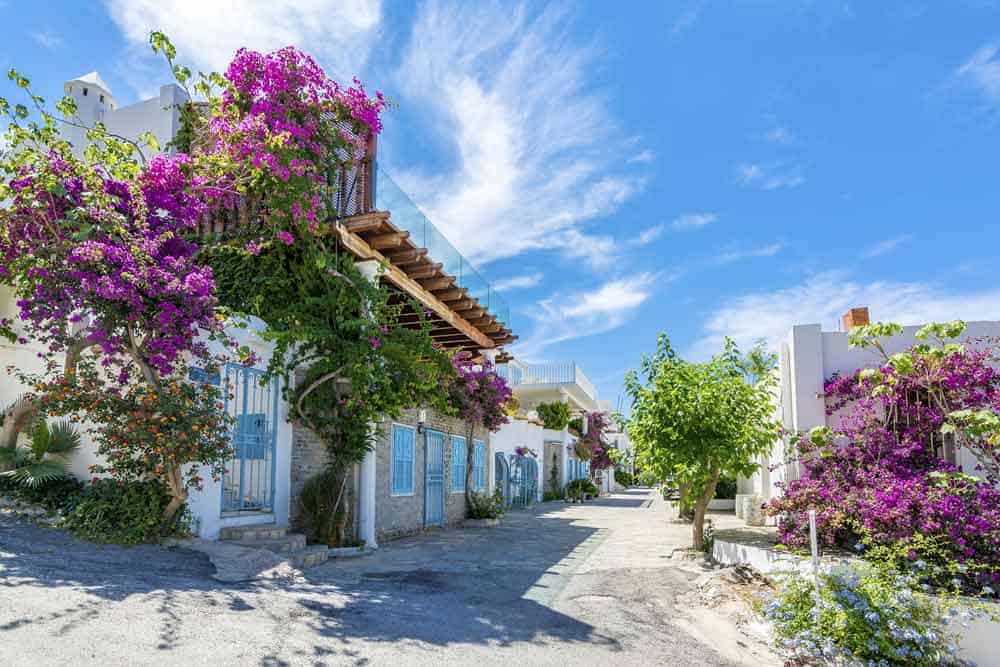 FREE SHIPPING ON ALL ORDERS Dismiss